Carrier Marine & Offshore Systems has a long and storied history of leadership in the marine industry. This legacy of innovation continues to guide us as we set out to solve the challenges of tomorrow. 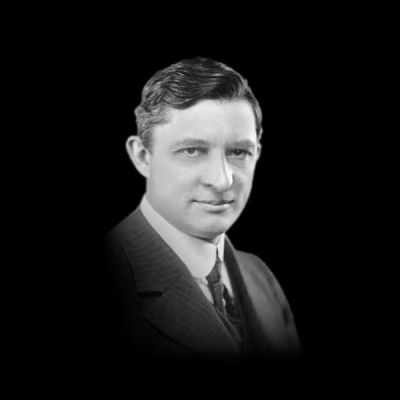 Decades after this breakthrough, in the 1930s Carrier began to take to the seas with great skill and enthusiasm, outfitting a wide range of ships. It began in 1931 with the M.V. Victoria, a 13,400-ton Italian motorship designed to run from Italy to Egypt, which became the first vessel to make her maiden voyage equipped with Carrier air conditioning. 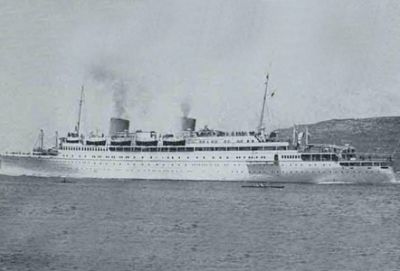 This would set in motion a long line of “firsts” for Carrier in the world of marine cooling:

These milestones highlight just a few of the accomplishments that comprise Carrier Marine & Offshore Systems’ history. But true to the pioneering spirit of our founder, we focus not on the past, but on looking to the future.

Today, building on our legacy of innovation, we continue to bring together brilliant minds and leverage advanced technologies to meet the needs of passenger, commercial and offshore customers with smarter, more efficient, sustainable solutions. In short, there will always be something big on the horizon.